Digital Media & How Individuals Can Contribute to Sustainable Change 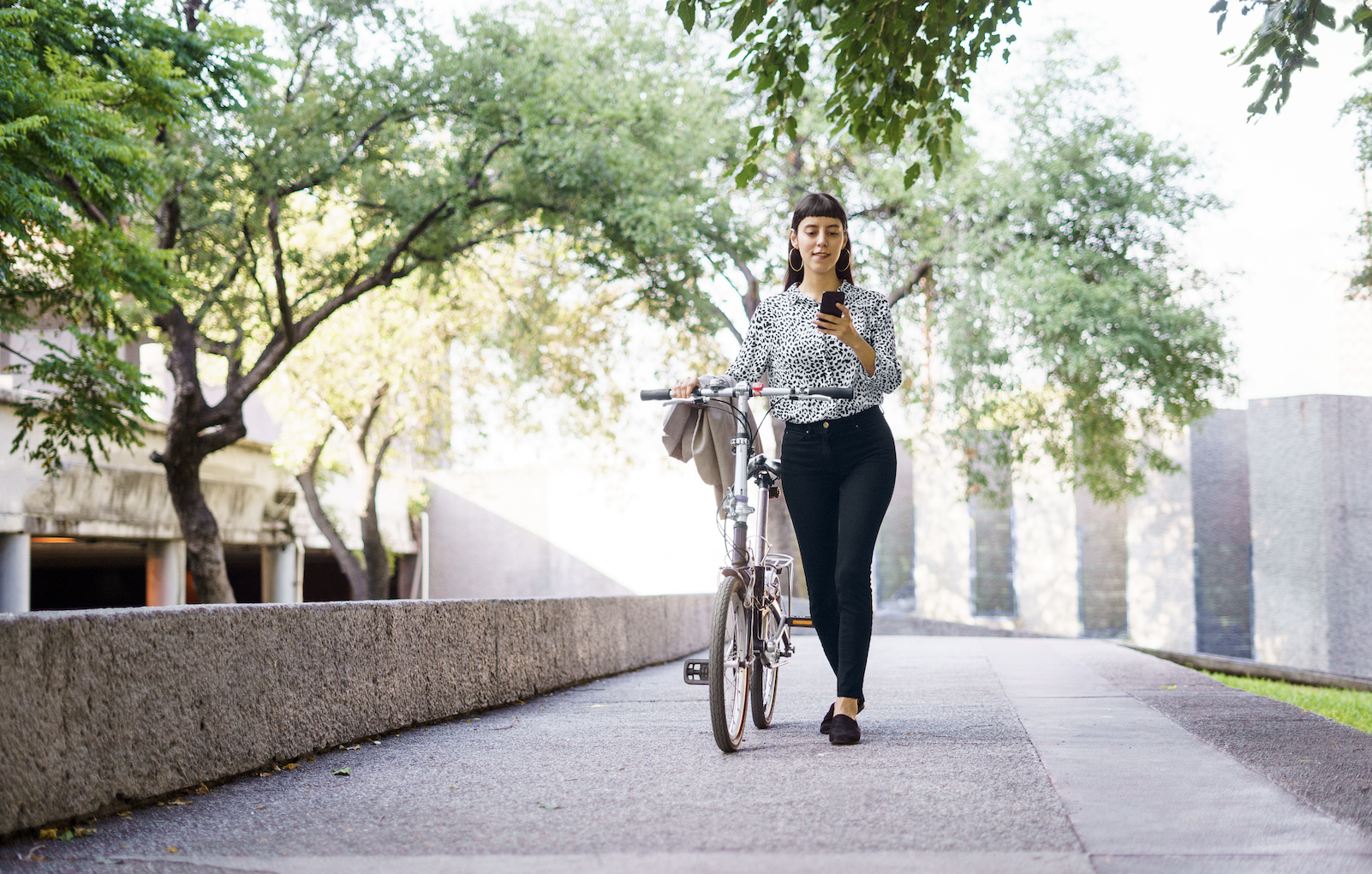 As the 26th United Nations Climate Change Conference (COP26) comes to a close, it is difficult not to feel overwhelmed by the mass amounts of information and news stemming from it. While it may feel like climate change is only able to be tackled by governments, corporations, and other powerful sources, there are things we can do as individuals to reduce our carbon footprint.

Thankfully, alongside the ongoing strides toward reducing plastic waste, recycling, etc., we can also make changes in our digital presence which will help reduce our carbon footprint and tackle the climate crisis as a whole.

How much energy do we use in our day-to-day lives?

Did you know that the energy used scrolling through Instagram for over 1 minute is the equivalent of thirteen meters driven in a light vehicle? According to the BBC, it is estimated that the carbon footprint of our household “gadgets, the internet, and the systems supporting them account for about 3.7% of global greenhouse emissions,” and these emissions are predicted to double by 2025.

In the manufacturing and running of digital technologies between all internet users around the world, it is estimated that each individual accounts for 414kg (912lbs) of carbon dioxide per year. While these figures vary based on factors like location and devices used, they are hard to ignore.

Digital media use and climate considerations

Nowadays, the environmental impact of technology in many capacities has become an increasingly researched, discussed, and understood topic. In turn, this has affected change from many individuals to corporations alike. Still, there is a need to expand further into digital media—has digital media been considered in this regard as much as it should be?

Our AI Data-driven video technology here at VML, is an example of new, revolutionary ways to adapt and evolve digital communication, while still prioritising sustainability and minimising carbon emissions. When discussing the environmental impacts of technology, due to its vast and ever-growing nature, sub-groups like digital media and communications can easily be overlooked.

Let’s not forget that digital messaging which resonates with each individual plays an essential role to deliver climate change awareness and action. Balanced with this is the need to seek more sustainable ways to enable digital media—through its data storage and transmission, energy consumption, and more—to have less impact on the environment.

While radical change is needed in digital media, it is also needed in our daily lives. Simply keeping this knowledge in mind and questioning its complexities is significant as many users may not realise these realities at all.

What to expect in the years ahead

As technological developments and social media usage continuously increase, it’s an issue that will become increasingly important. These increases ​​will require more processing and data servers, further emphasising the multifaceted nature of its impact.

Data servers are a significant cause of greenhouse gas emissions today. It has been reported that they use 3% of the global electricity supply, and account for around 2% of total greenhouse gas emissions, meaning they have the same carbon footprint as the aviation industry. And to drive home the reality of this, the IDC noted that the number of data centres worldwide has grown from 500,000 in 2012 to more than 8 million today.

COP26 and blueprints for collective progress

COP26 has shown many positive moves forward regarding the global, collective effort needed to tackle climate change. This includes many global leaders agreeing to try to boost green technology, and the launch of initiatives like the "Green Grids Initiative", a project which aims to create the connections needed so that communities all around the world have access to renewable sources of power.

At COP26, many speakers discussed this topic and the need to recognise our personal contribution to the climate crisis. United States ex-President Barack Obama’s recent speech addressed this concern with passion, consideration, and hope. He rejected the ideas of those doubting the efficacy of climate action, “cynicism is the recourse of cowards. We can’t afford hopelessness.” And in their place, presented a very possible future which sees us succeed, but only if individuals take the action needed to make governments do the same.

He emphasised that governments simply will not have more ambitious climate plans unless they “feel some pressure from voters.” In conclusion, President Obama summarised the kind of empowering message we all must remember, “Our planet has been wounded by our actions…Those wounds won’t be healed today or tomorrow or the next. But they can be healed by degrees.”

Watch this VML video which explores the realities of plastic pollution in our oceans and the alarming effects it has not just on sea life but also our own lives. VML Technology is a new form of data-driven, scalable, and sustainable video.

Here are some ideas of what we can do as users to replace this inevitable feeling of powerlessness, with empowerment. Simply reading and learning about this topic is important—awareness, acknowledgment, and consideration are powerful tools in themselves.

The #SMARTer2030 – ICT Solutions for 21st Century Challenges report presents various ideas of how we can make personal contributions. These include how consumers can use their “buying power” to “encourage the businesses and public services that are rolling out sustainable ICT-enabled services to do more”, and prepare to “think digital” and be willing to try innovative ways of going about work and life.

It is hard not to feel helpless in the face of not only the necessity of our technology, internet, and overall energy usage, but also the relative lack of power as individuals.

However, increasingly people are inspiring the innovation around us, and creating change in how organisations are becoming more dedicated to the cause. For example, the Environmental Defence Fund (EDF) has launched a groundbreaking project known as MethaneSAT, which will gather data about methane. EDF President Fred Krupp said they are “building a new satellite designed specifically to pinpoint the location and magnitude of methane emissions virtually anywhere on Earth.” Cutting methane emissions is an incredible step toward cutting overall carbon commissions, compounding the need to align technological innovation with sustainability.

Ultimately, we are all a part of the wave of exponential digital media use, and with it the essential role it can play to deliver climate change awareness and action. Delivering more sustainable ways to enable digital media is a core part of our belief and technology at VML.

As individuals, we all have power, and in return, a responsibility to better understand and be part of the radical changes needed to fight climate change. 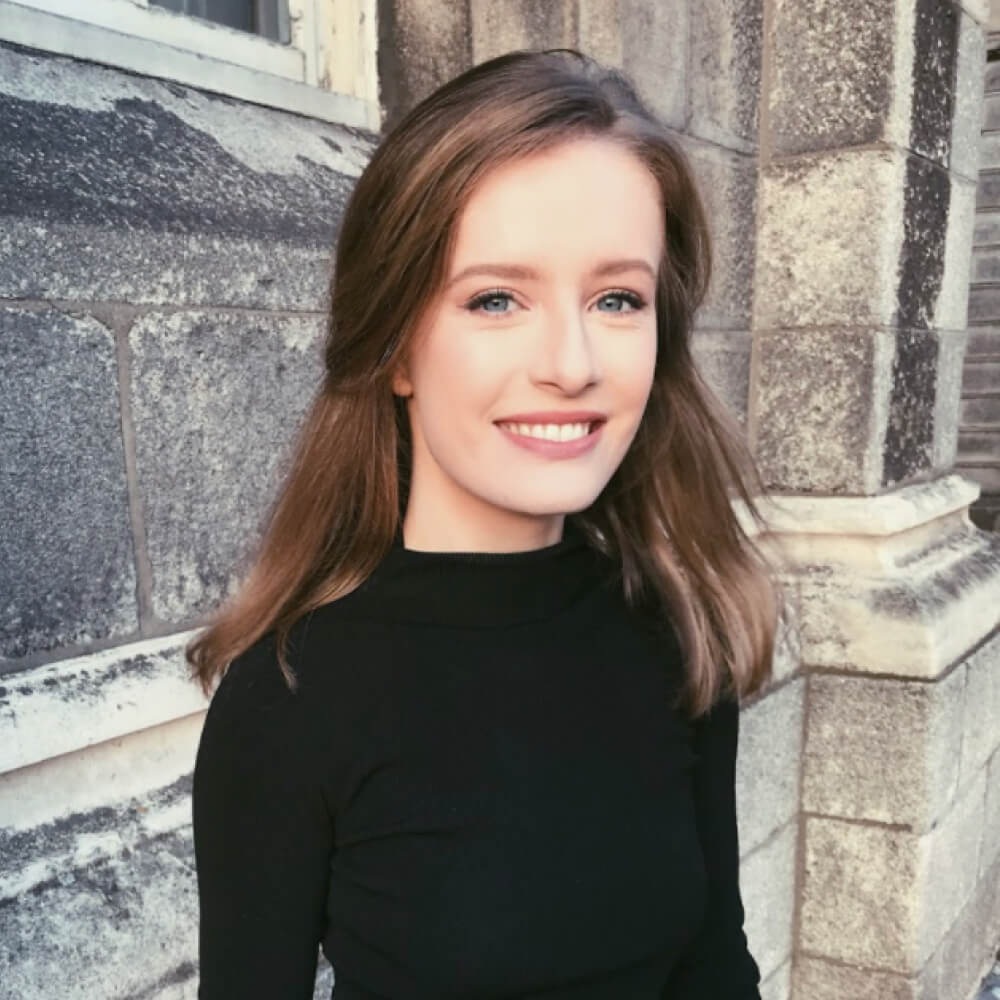