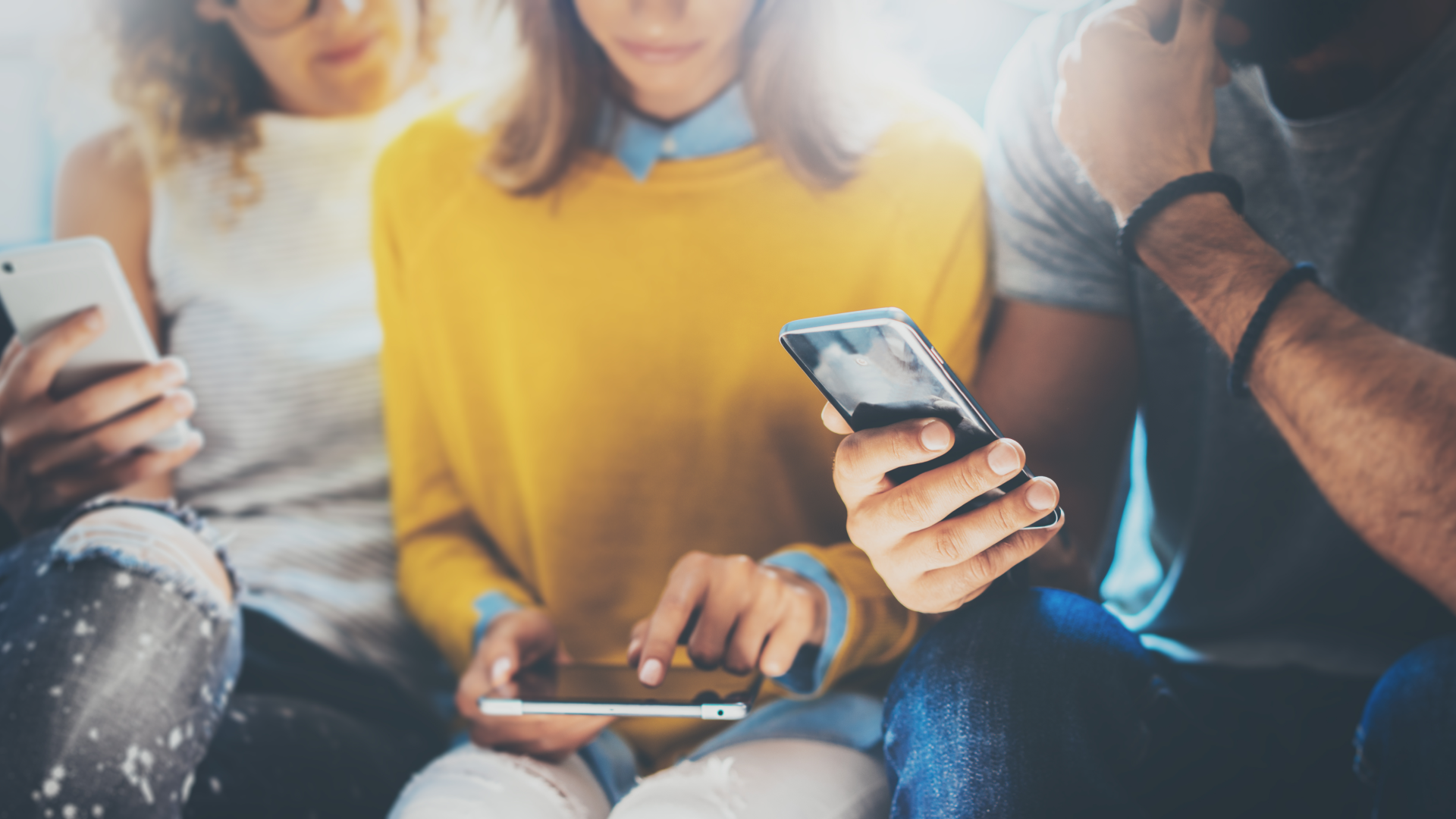 On Tuesday this week (July 5th), lawmakers in the European Union passed landmark antitrust regulations within the Digital Markets Act (DMA) that could significantly reshape the business models of many technology giants like Meta, Apple, Amazon, and Google.

Political agreement on its text was reached in March and now should enter into force in October and begin applying next spring.

In addition to the rules in the DMA, the Digital Services Act (DSA) was also approved, which requires online platforms to do more to police the internet for illegal content.

What exactly does the DMA entail?

In practice, the DMA is intended to regulate everything from social media networks and search engines, through to cloud computing, as the perceived strategic access routes to consumers in the digital economy.

Companies will be prevented from favouring their own offering over rivals, or prevent users from removing pre-installed software or apps.

The main aspects of the legislation include:

The rules will apply to so-called “gatekeepers,” tech companies with a market capitalization of at least €75 billion or annual revenues within the EU of at least €7.5 billion in the past 3 years. They must also have at least 45 million monthly users or 10,000 business users within the EU.

While many agree, disagree, or find themselves somewhere in the middle regarding the introduction of the DMA, only time will tell in terms of how exactly it manifests in terms of both regulatory effectiveness while still keeping users and tech companies happy.

‍EU antitrust chief Margrethe Vestager summarised their goal with the DMA: "What we want is simple: fair markets also in digital.”

VML powers the creation of personalised and interactive viewing experiences. It enables complete data privacy, integration and segregation through the real-time convergence of video and data.

Utilising a two-way data flow to drive engagement and commercialisation, a single video becomes a uniquely different experience for every viewer.

VML is the privacy first solution for data-driven, personalised and scalable communication. 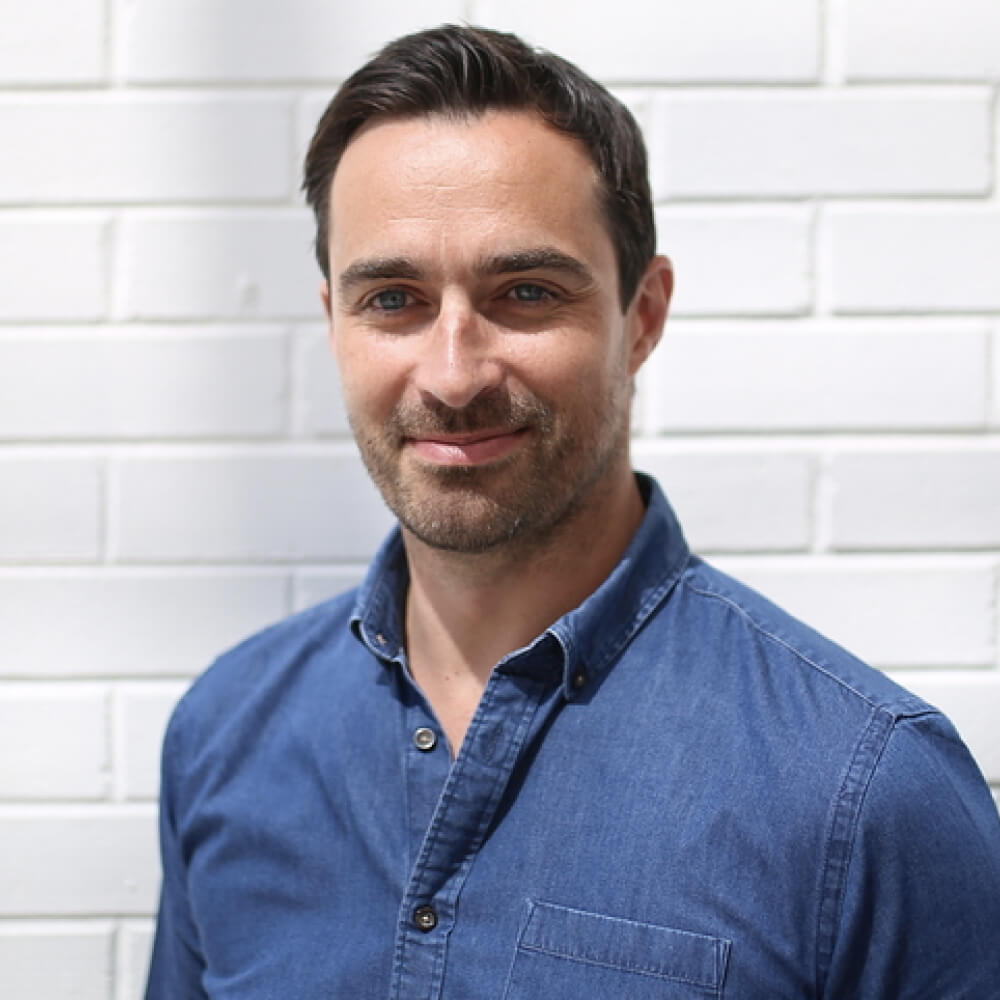