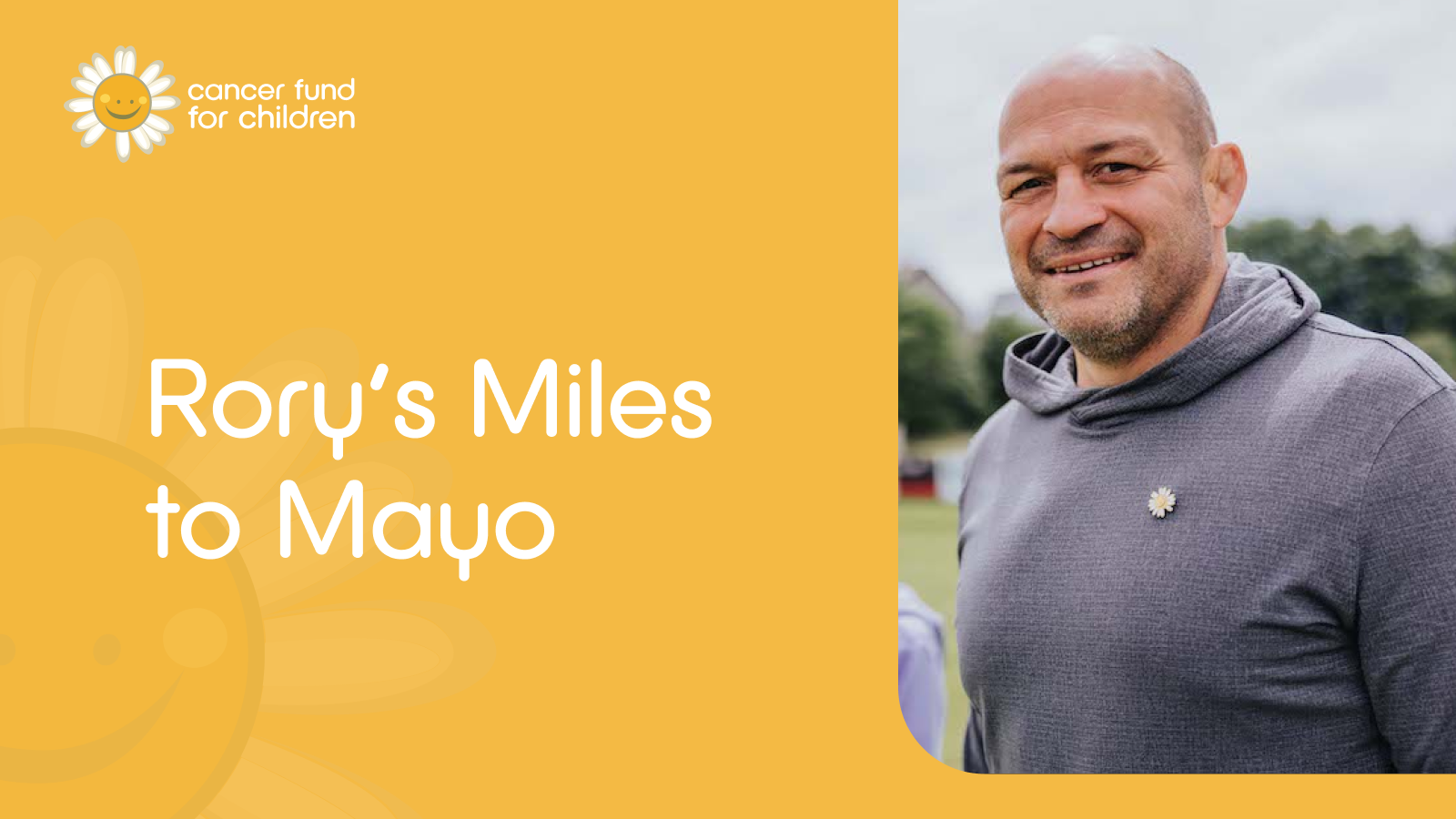 A recent project here at VML has shown us not just how powerful our technology can be, but how our tech can catalyse tangible change and positively affect the lives of those in need.

Cancer Fund for Children is an all-Ireland based charity that supports children, young people and their families from the point of diagnosis. They work to guide and support families at home, in their community, and at their therapeutic short break and residential centre Daisy Lodge, located in Newcastle, Co. Down.

The sad reality is that currently only 1 in 7 children in Ireland can be supported by the charity and get to experience Daisy Lodge. Which is why they’re in the process of raising funds to build a second much-needed Daisy Lodge in Cong, Co. Mayo, at a cost of €12.5 million.

During Childhood Cancer Awareness Month, Rory Best, former Ireland Rugby Captain and passionate ambassador for Cancer Fund for Children, set himself the challenge of walking 180 miles from Daisy Lodge to the new site in Cong. Rory set himself the goal of raising an amazing £500,000!

Our aim for Cancer Fund for Children was to get the message out to as many people as possible and drive traffic to their challenge and donation pages. With VML, the charity hoped to improve their engagement and conversion rate.

‍The Tech Behind The Engagement

Cancer Fund for Children provided us with a compelling base video of Rory Best talking about his memories growing up, the number of children and young people the charity were able to support last year and outlining the challenge he was about to embark upon.

The video was delivered via email to Cancer Fund for Children’s existing donors. By utilising the data stored within Cancer Fund for Children's Customer Relationship Management platform, VML was able to automatically generate a personalised and interactive video for each donor. These videos went beyond just displaying the viewer’s name by including contextualised information for sponsors, currency updates based on location, and other personalised messaging.

While talking about growing up Rory recognises how the childhood of those living with cancer, like Maggie, can be devastated by months of chemotherapy, hospital stays, and time away from their loved ones.

Using VML's Interactive capabilities, the video included clickable elements, allowing viewers to find out more about Maggie and her story from within the video. As the button is clicked, the video pauses and a new tab is opened allowing the viewer to read Maggie's blog post before coming back to the video and picking up where they left off, without missing any other important Calls To Action.

Along with improving viewer engagement, Cancer Fund for Children were interested in understanding how much their viewers already knew about the charity. By adding a poll to our video asking, “How many children and young people do you think we supported last year?”, with three options to reply with, we were able to present the responses back to them via our analytics.

The main aim of the campaign was awareness, but equally important was converting those viewers into donors. Accordingly, throughout the entire video we have multiple CTAs to encourage viewers to either donate or organise their own fundraising challenges.

One of the biggest challenges for the video involved the charity’s wide scope across the island of Ireland. Cancer Fund for Children wanted to include the total currently raised in tandem with separate clips of Rory mentioning donation amounts in both Sterling and Euros. To solve this challenge, we used Airtable—a real-time, cloud-based spreadsheet with the power of a database and the viewers IP data. With this IP data, the VML Player can decide what clips and information it needs to retrieve via the Airtable API to build up a personalised video specific to the viewer’s geo-location.

However, Airtable’s API presents one major drawback, allowing only 5 requests every second with a 30 second cool down period for exceeding this limit. Thankfully, VML is able to cache API responses for a predetermined period of time, allowing us to navigate any request limitations and improve video load times simultaneously. When rendering personalised videos, we always aim to keep the requests under 100ms. For this project, as the campaign totals were only being updated once a day, we set the API response to be cached for 12 hours, ensuring the video totals would not be outdated for any viewer.

Using the VML analytics, we are able to see that 58.8% of viewers watched the entire video, with 43.3% of viewers engaging with at least 1 call to action element within the video. These actions and analytics helped Cancer Fund for Children gauge how receptive their donors and viewers were to the video and will shape how they use video within their campaigns going forward.

For Cancer Fund for Children these outcomes were a huge success, helping to boost not only their engagement rate with the campaign, but also their conversions. At the time of writing this blog, the Rory’s Miles to Mayo campaign has raised over £700,000—smashing their target of £500,000. Both the support of the companies involved and donations from the public reflect a huge step forward in ensuring that no child across the island of Ireland will have to face cancer alone.

Thankfully, this isn’t the end, as we have more exciting projects currently in the pipeline that will work to solve other digital challenges they are facing. The whole team here at VML Technology loved working with Cancer Fund for Children on this very worthwhile project, and we look forward to continuing doing what we can to contribute to other important causes. 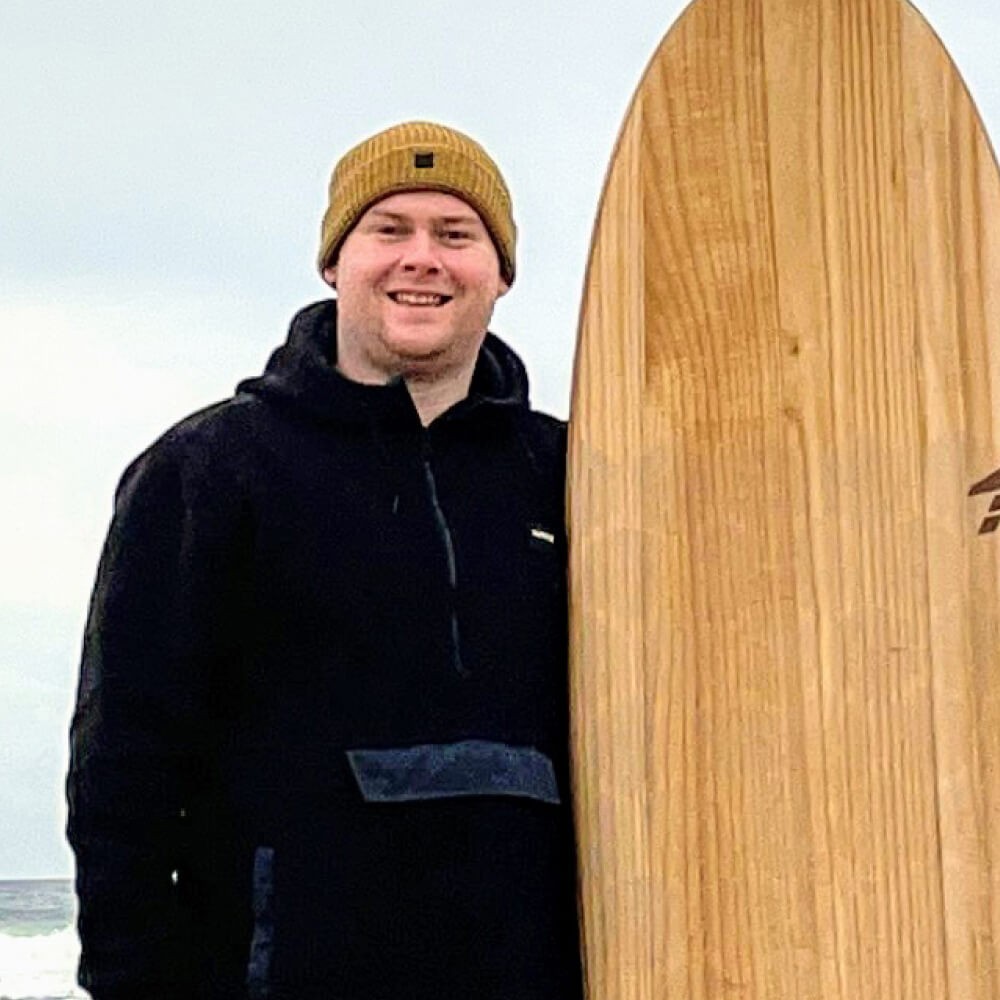