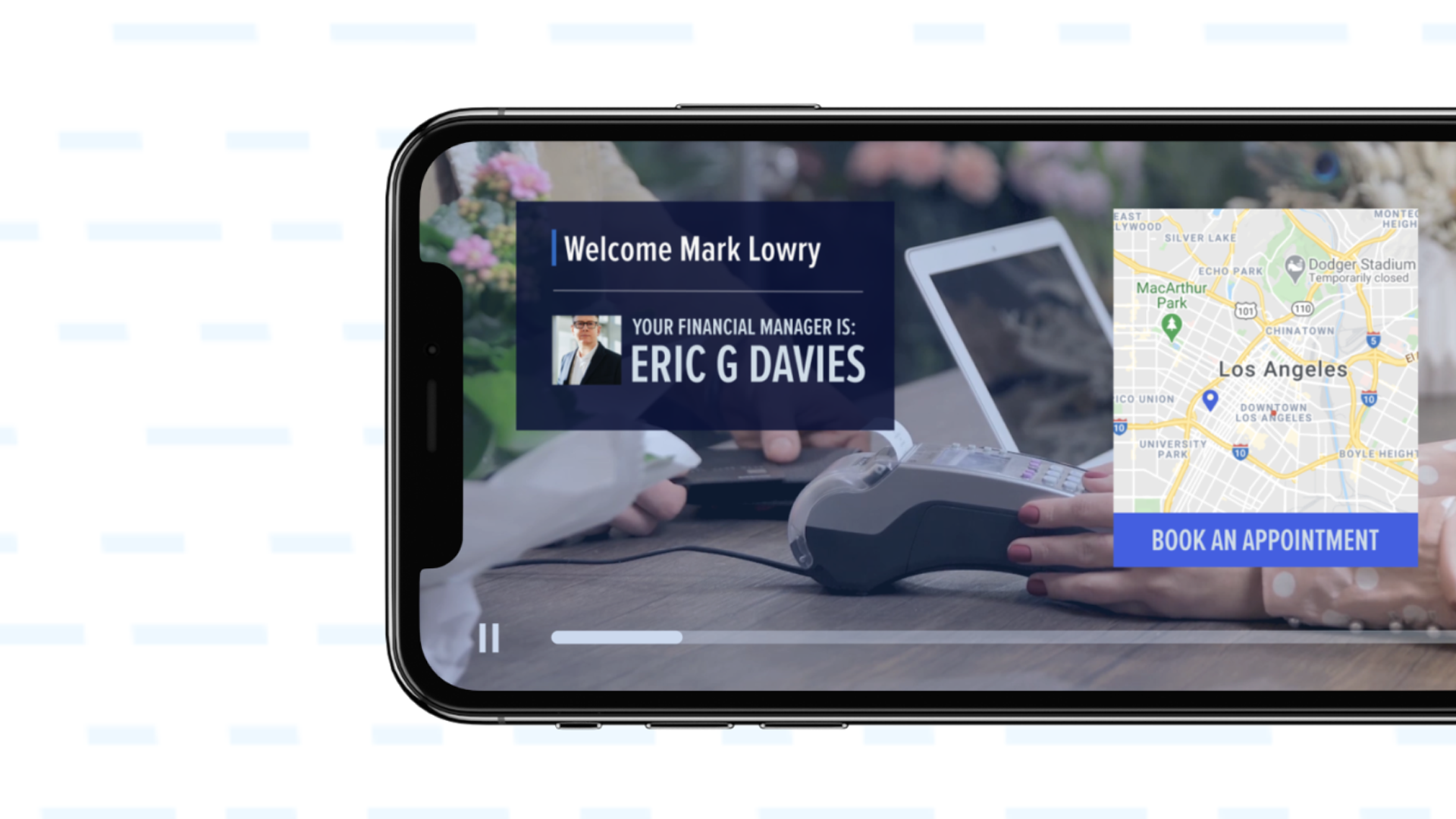 As we have developed our technology and rolled out our solutions, the most frequently asked questions are; “What exactly is VML?” and “How does it work?"

In short, Video Markup Language (VML) is a language and player technology that we designed and created to enable video to be responsive, reactive and data-driven to match the new and unique demands of video. Let’s take a deep dive into our tech and what makes it unique.

Where does the name VML come from? ‍

Similar to how HyperText Markup Language (HTML) was developed for the seamless creation of web pages, Video Markup Language (VML) was developed for the seamless creation of video. With automated, real-time video creation and editing processes, VML transforms the way video is constructed. The world wide web wouldn’t be what it is today without HTML, and we believe that the future of video is rooted in VML.

VML is a functional-based language that describes how video is to be rendered in real time. Video clips, audio tracks, text, graphics, animations etc can all be added, removed and manipulated in real time as the video is being viewed. VML was created to enable video to be optimised and personalised to levels and scale unlike any other technology.

Removing the linear, one-way process that current video must follow, video can now be truly dynamic, optimised and individualised to each viewer. VML reverses the video lifecycle meaning that video is only fully formed at the time it is being viewed. Utilising the power of edge computing, content is created in nanoseconds at the exact moment the viewer presses play.

Where did the concept of VML come from?

With the mass adoption of video, the most surprising thing is that video processes and capabilities have largely remained the same. The linear path from creation to distribution to consumption is fundamentally the same as it was when video was first distributed digitally. A video created and published online is consumed in the same way by all viewers. Video, in essence, is static from the moment the creation and editing process is completed.

How does VML enhance engagement?

When it comes to the consumption of online content, video is recognised as the most informative medium, yet it hasn't evolved. Video is a static format and the content, whilst attractive, mostly remains unactionable resulting in high drop-off rates. Consumer journeys are forcibly extended to account for the inability to take direct action from within the viewing environment.

VML Technology identified a need and opportunity for technology that transforms video allowing it to be reactively dynamic, fully interactive and integrate with data at scale. Business.com tells us that the average completion rate of interactive video is an astonishing 90%, proving that viewers are considerably more engaged when they are able to interact with the content they are viewing.

Get in touch today

To find out more about VML and how we can enhance engagement for your audience, request a demo or email a member of our team via sales@vmltechnology.com